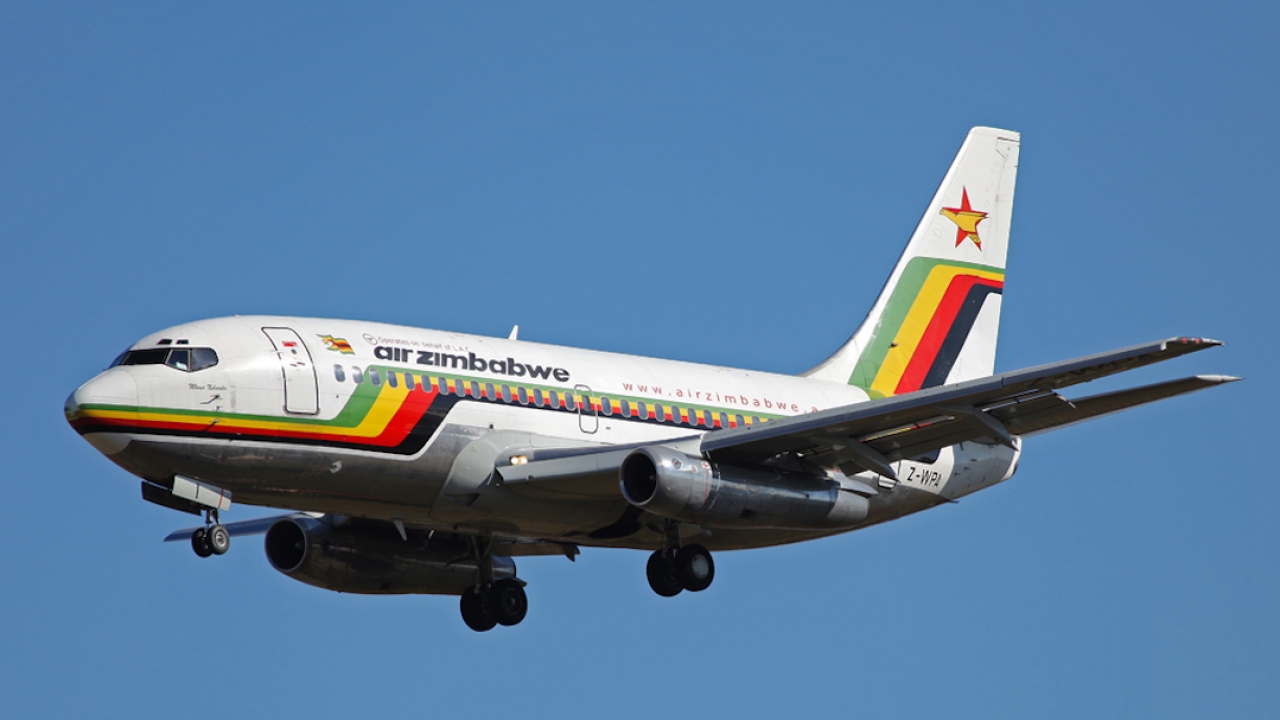 Air Zimbabwe is trending on social media for all the wrong reasons after the national airline shared a picture of some of the food it serves on its flights.

A happy #Mondaymorning to you.

How have been your travels so far as we come to the end of May?#flyAirZim pic.twitter.com/etBFP1Q8R0

The picture of the airline food has not been well received by Zimbabweans on social media. Some people accused the airline of soiling the country’s image. They argued that Air Zimbabwe was giving other countries ammunition to mock Zimbabweans.

Other people reacted with horror and expressed disappointment at the standards being exhibited by the national airliner. They said that the fact that Air Zimbabwe was actually showing off the food unprovoked speaks volumes of the standards at the airline.

However, some were not as critical. They argued that airline food, in general, is of a poor standard and that this is not unique to Air Zimbabwe.

Others also said that while the food presentation in the picture is not excellent, Air Zimbabwe’s food is much better than many other airlines.

Below are some of the reactions to Air Zimbabwe’s airline food.

I wasn’t sure before, but now I’m convinced that this is how state entities have chosen to protest against the govt.

There’s no way or reason for a “marketing” team to volunteer this image unprovoked. On a Monday morning.

I was convinced this was a parody account at first. Why would you tweet this on the internet when other countries can see this?!?!

I see the full tomato and sh’modo bread, wtf is that brown thing hehe

Y’all wake up and say how can we embarrass and annoy Zimbabweans today.

the fact that they are still flying worries me now this

Seeing many complaints about the pic served here and thought to weigh in a bit. Having been in many short flights I haven’t had any that served me with something that would be as filling as this. Would presentation be better? Yes. But is this terrible? No.

I personally applaud my team at @FlyAirZimbabwe and say keep up the good work and keep improving. These are not long overhaul flights so you can’t expect a heavy meal. I know others will have their qualms, that’s ok, but I do hope whatever standard they are using to bash this lovely photo is one well substantiated with facts with regard to how airliners operate. Just my humble view as a proud citizen rallying behind team
@FlyAirZimbabwe