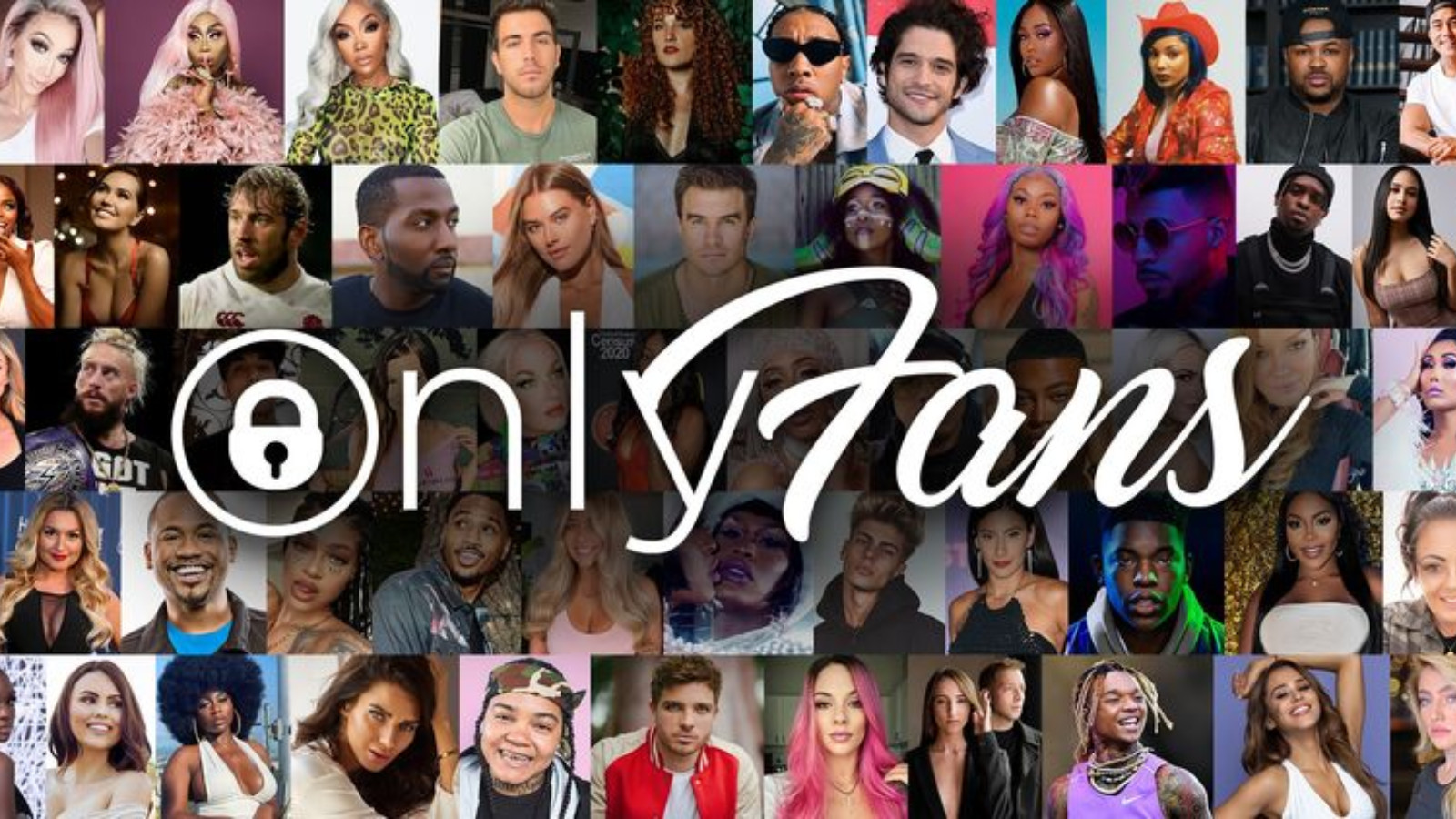 Some social media users and analysts have forecast doom for subscription-based social media platform OnlyFans. This comes after the platform dropped a bombshell announcement that it is now banning adult content. The move is a drastic turnaround for OnlyFans which made its name by providing adult-oriented content.

In a statement, the platform which has more than 130 million users worldwide said it is banning “sexually explicit conduct” to protect its partnerships with banks and payment providers. However, the platform will still allow content creators to post explicit photos and videos.

In a statement, the platform said

Effective 1 October 2021, OnlyFans will prohibit the posting of any content containing sexually explicit conduct. In order to ensure the long-term sustainability of the platform, and to continue to host an inclusive community of creators and fans, we must evolve our content guidelines. Creators will continue to be allowed to post content containing nudity as long as it is consistent with our Acceptable Use Policy. These changes are to comply with the requests of our banking partners and payout providers. We will be sharing more details in the coming days, and we will actively support and guide our creators through this change in content guidelines.

The London-based platform was formed in 2016. It says it has paid out more than $5 billion to content creators worldwide. According to its terms, the company keeps 20% of revenue generated by its 2 million-plus creators. OnlyFans allows content creators to post content and receive payment directly from their followers, or “fans” via subscriptions or one-off tips. Unlike most other social media platforms, OnlyFans has lax policies about the content which is allowed. Content creators can post racy revealing photos and even full-on explicit images and videos.

Below are some of the reactions from social media

never forget how Tumblr fumbled, we saw this before https://t.co/XZrdSVWuYF

Their dumb move is now someone else’s opportunity.

Whoever moves the fastest will scoop up the talent, give them a new home, become the new Only Fans, and make a fortune.

While other people are forecasting doom for OnlyFans, others are celebrating the announcement. Some people have taken to social media to celebrate the fact that sex workers will now be forced to find “real jobs” after their cash cow was killed.

Just a matter of time before OnlyFans investors pull out.