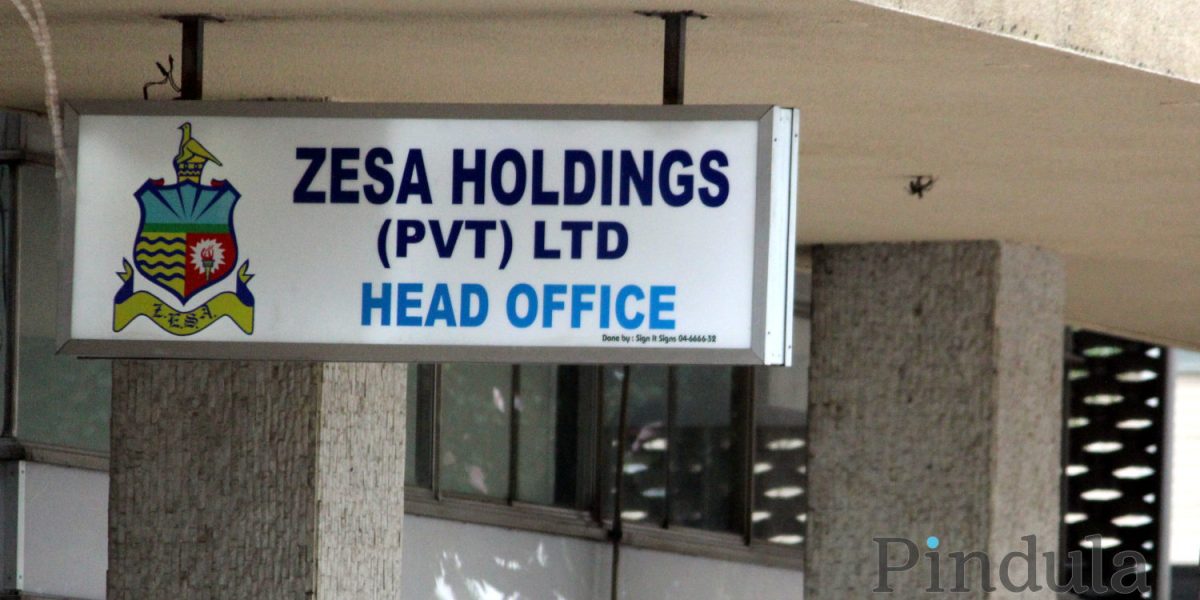 Zesa Holdings is seeking permission to raise tariffs arguing that the current tariffs are now sub-economic.

This was said by the acting managing director for  Zimbabwe Electricity Transmission and Distribution Company (ZETDC) Mr. Lovemore Chinaka when he appeared before the Parliamentary Portfolio Committee on Energy and Power Development.

He said the existing rate was approximately 2.3 US cents per kilowatt-hour instead of 10 US cents per kWh, which will allow the power utility to break-even.

He said the changes in the foreign currency exchange rate since the last increase had made electricity prices sub-economic and threatened Zesa viability.

The long-term impact would be that we will be unable to fix the grid from a maintenance point if we have natural failures of transformers or lines that are down due to age. You find that our capacity to respond quickly has been eroded.

ZESA tariffs were last increased in June this year.

Turning to vandalism, Mr. Chinaka said Zesa has failed to electrify 75 000 households due to rampant vandalism and thefts resulting in resources being re-directed to replace stolen equipment.

Mr. Chinaka said the cases were high at the beginning of the year but dropped during the initial phases of lockdown that was introduced in March.