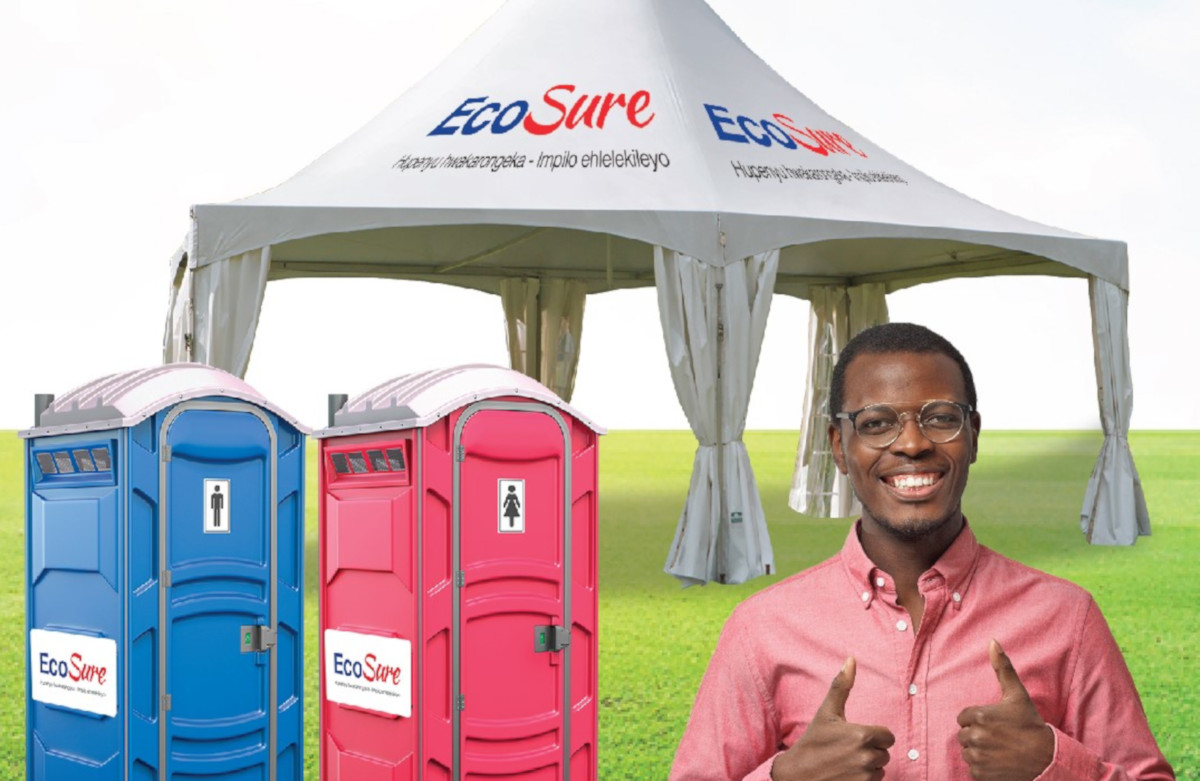 An Econet employee has raised eyebrows and sparked questions about the business practices of Ecosure Funeral Cover. Tatenda Aaron Mhembere has since instructed Ecosure to cancel all his policies after the insurer allegedly refused to pay the $500 000 cover that was due to him when one of his in-laws passed on.

Ironically, Mhembere said that he was later assisted by Nyaradzo Funeral Services and implored Ecosure, Econet and Ecocash Zimbabwe to emulate the business practices of the Nyaradzo Group.

On Tuesday Mhembere, who is a PR and Social Media Marketing consultant at Econet Wireless Zimbabwe, accused Ecosure of having failed to come through when he needed them following the death of his in-law. He then instructed the insurer to cancel all his policies and payroll schemes. Mhembere did not give a detailed account at this point but promised to do so the next week since he was heading to Gokwe for a burial.

EcoSure may you please cancel all my policies with immediate effect!!! I am an Econet employee that should be easy for you. Kindly cancel all @ecosure payroll schemes as well.

Am off to Gokwe to bury my inlaw. @econetzimbabwe @EcoSureZW

A full thread coming next week!!

EcoCash quickly responded with a message expressing their condolences and offered to assist him. EcoCash wrote,

Hello @mhembere. We are deeply sorry for your loss. Kindly provide your mobile number and the reason why you want to deregister so that we can assist.

Surprisingly, the message was deleted soon after, something Mhembere noticed and remarked upon.

Explaining further on what had caused him to take out this unusual step of calling out his employer on social media, Mhembere revealed that he had faithfully paid his Ecosure premiums for 3 years. He went on to say that when tragedy struck, he had been given the runaround by the company and had made well over 30 phone calls, but Ecosure had not been forthcoming.

I have been faithfully paying the EcoSure premium package for 3 years now via auto-debit facility. To all those who think am being insensitive, l made over 30 calls to try &get help, nothing materialized. The amount due to me is $500 000RTGS(Half a million RTGS). @econetzimbabwe

I have been faithfully paying the EcoSure premium package for 3 years now via auto debit facility. To all those who think am being insensitive, l made over 30 calls to try &get help, nothing materialized. The amount due to me is $500 000RTGS(Half a million RTGS). @econetzimbabwe https://t.co/YxsFSDtI8M

Mhembere also made it clear, that the policy in question had never lapsed, as some were suggesting to him. He said that he made all his monthly payments without fail because he used the auto-debit facility.

The bereaved employee went on to say that he was not afraid of facing his employers on the matter because he believes that they are professional. He also added that he is prepared to take the matter the full distance.

These are professionals and l know am safe, unless they choose to be amateurs.

Let them understand estimate this issue at their own peril. Am ready to go all the way for justice!!

In an update on Friday, Mhembere revealed that the Nyaradzo Group had come through for him and expressed his gratitude while calling on Ecosure to emulate.

Allow me to take this time to thank the Nyaradzo Group for a sterling job on the passing on of my in-law. Now l understand why they are affectionally called “sahwira mukuru”

Losing a loved one evokes so many emotions which may be very difficult to contain. The last thing you would want is to be tossed to and fro on insurance policy status and claim issues during a moment of bereavement.

Gokwe hapazi pano, kachana chaiko but a bus was made available on very short notice and all other benefits were settled timeously. Funeral policy claims should be processed so that funds can assist on the funeral. If the funds come after the funeral zvobatsirei? Ndokunge yatozouya mari yacho.

After the deleted post, Ecosure is yet to respond to Mhembere’s claims.

It’s a bit sensitive Chief caz l am an insider, I know the system am sure they are taking their time.

Articles You May Want To Read