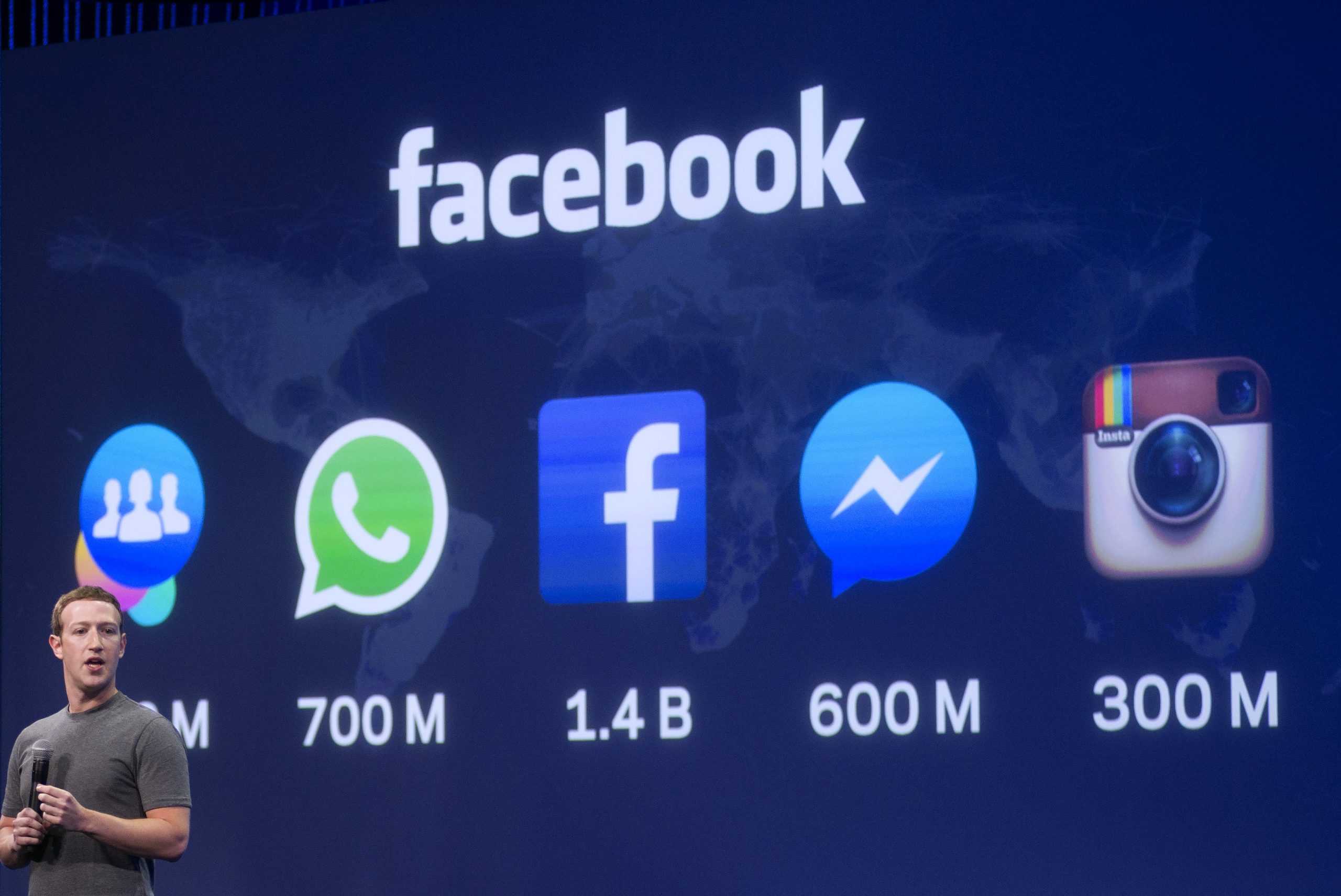 Facebook’s Ludicrous Deals Could Make It Lose Instagram And WhatsApp, US Federal Regulators

US federal regulators have filed a major lawsuit against Facebook that could cripple the company if successful.

This after more than 45 state prosecutors and the Federal Trade Commission highlighted some irregularities in Facebook’s acquisition of Instagram in 2012 and its 2014 purchase of WhatsApp.

They accused Facebook of threatening its rivals and stiffling competitors and users.

It is alleged that the firm used a “buy or bury” approach in buying these firms and many other it failed to buy.

One proof filed in the court papers was an internal message from the company’s CEO Mark Zuckerberg 2008 email where he sites that “it was better to buy than complete”.

Officials are then asking the court to break up the company, because: “Facebook has used its dominance and monopoly power to crush smaller rivals and snuff out competition, all at the expense of everyday users.

And no company should have this much unchecked power over our personal interaction and social interactions. That’s why we are taking action today.”

WhatsApp, which now boasts more than a billion users had been Facebook Messanger’s biggest instant messaging competitor for years, especially in 2012.

The company bought WhatsApp in 2014.

Same with Instagram. Mark Zuckerberg admitted, the image sharing app had been one of Facebook’s biggest competitors.

FTC approved all these deals. But has taken a U-turn now and accuses the firm of ludicrously buying with low figures.

Instagram, for instance, as big as it is, was bought with a mere $1bn.

Facebook has come out gun blazing over these accusation.

“We’re reviewing the complaints & will have more to say soon. Years after the FTC cleared our acquisitions, the government now wants a do-over with no regard for the impact that precedent would have on the broader business community or the people who choose our products every day, ” they said in a tweet.

Since the matter hasn’t been heard in court yet, people shouldn’t expect Facebook to lose WhatsApp and Instagram anytime soon. These are still part and parcel of Facebook.