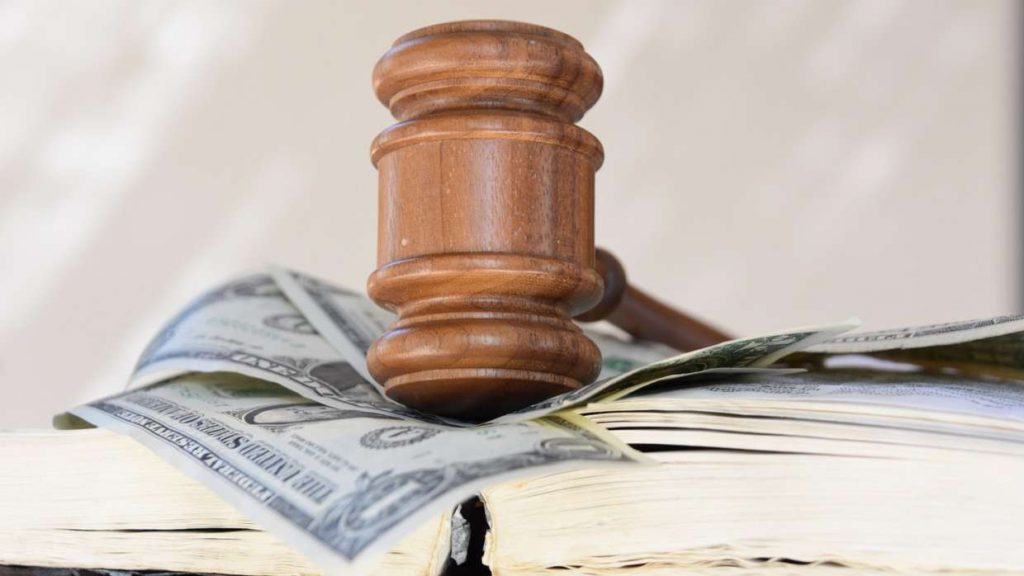 “Would you like me to give you a formula for success? It’s quite simple, really: Double your rate of failure. You are thinking of failure as the enemy of success. But it isn’t at all. You can be discouraged by failure or you can learn from it, so go ahead and make mistakes. Make all you can. Because remember that’s where you will find success.” G. K. Chesterton

Millions of us across the world want to be successful but only a fraction are willing to do what it takes to become rich and successful, becoming rich is not determined by how much education you acquire, or which race you are, or maybe which part of the globe you were born in, the key factor that determines your success is the state of mind, Before you can become a millionaire, you must learn to think like one. You must learn how to motivate yourself to counter fear with courage.

According to Danlock, Philanthropist and Entrepreneur, a lot of people struggle financially because they think to themselves they lack enough capital, they don’t have the right ideas, they are not in the right industry. Or they just not linked to the right connections. But however, all of these are all excuses of failure and a huge hindrance to success.

If you want to become rich and successful there are 5 things you need to avoid and all of them are found right where you live, in your everyday routines and in this article I’m going to share with you 5 of them.

Most of you when you see this word you are quick to defend yourself and tell your mind that it doesn’t exist in you, but that is not true, most people fail to realize that ego disguise itself in many forms, such as the Blame Ego, The Know It all Ego or the Judgmental Ego and many of us are been held back by this egos, in this article am just going to give you an illustration of one of them, ‘The Blame Ego’ Am an African I have spent almost my entire life in Africa, and the main reason why more than 60% of the population is in serious Poverty it’s because of this Ego, 90% of the time we spend it Blaming the Government, Colonialism and poor leadership for our failures and because of such we fail to realize millions of opportunities that come our way to better our lives.

According to Carol Dweck a researcher at Stanford University. A person with a fixed mindset is one that believes that their basic abilities, their intelligence, their talents, are just fixed traits and that they have a certain amount and that’s that, and then their goal is to look smart all the time and never look dumb. She states that fixed mindsets will cause you to avoid experiences where you might feel like a failure. As a result, you don’t learn as much and it’s hard to get better. Such a mentality should be avoided by all means necessary for it is the biggest hindrance to success, if you are afraid of failure then you not ready to be rich and successful.

“There is only one thing that makes a dream impossible to achieve: the fear of failure.”― Paulo Coelho, if you are not willing to fail and learn from your mistake then success is most unlikely to come your way.

One of the biggest hindrances to success is associating with friends and relatives with a negative mindset, companions that discourage every little thing that you wish to accomplish, the less you associate with some people, the more your life will improve.

Any time you tolerate mediocrity in others, it increases your mediocrity. An important attribute in successful people is their impatience with negative thinking and negative acting people. As you grow, your associates must change. Wealthy, successful people are very particular about who they associate with, their goal is to develop relationships with other success-minded individuals. If you don’t know, have highly motivated people in your network.

4. RELYING ON ONE INCOME SOURCE

Many of us live to depend on a single income stream and we are quite happy to get a paycheque on a fixed date. Even those of us, who run their own business or are self-employed, usually rely on one channel of income. This can lead to an absolute disaster. No matter how steady or great that income is, if it runs dry due to any problem, it can create huge financial issues.

5. SPENDING MORE THAN YOU EARN

It sounds like common sense but it is not. If this money mistake was simple enough to avoid, nobody would be in a financial crisis. This is a deadly habit and can ultimately lead to total financial distress. To make matters worse, we now have credit cards and other facilities that make us spend more than our financial means. To curb the urge to spend more than what you earn, maintain a budget and then track it closely.

Things To Avoid If You Want To Become Rich And Successful

READ: Two Years After Graduation And Still Unemployed? Here Are Some Business Ideas To Try Out In Zimbabwe.

The post Five Things To Avoid If You Want To Become Rich & Successful appeared first on iHarare News.