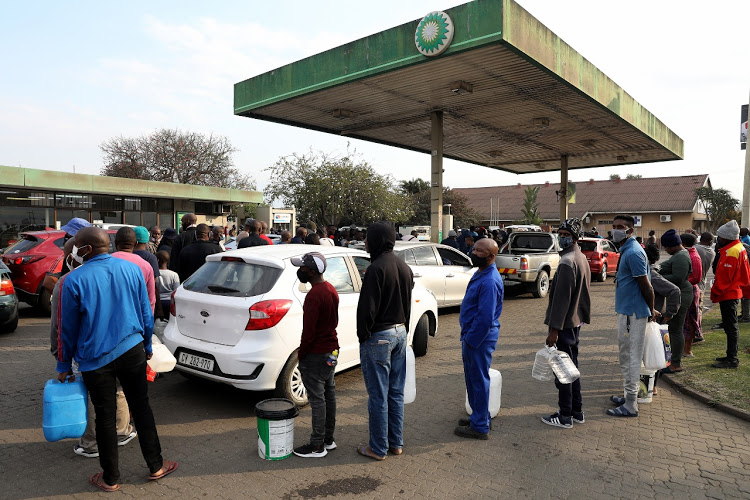 The government has introduced a program which allows locals in select few sectors to purchase fuel using the local Zim Dollar currency. The program is only open to those in a number of designated sectors. The rest of the consumers will have to purchase the fuel using United States Dollars.

The new program was announced by the Zimbabwe Energy Authority (ZERA). Below is the full statement from ZERA which iHarare is publishing in its entirety.

ROLL-OUT OF LOCAL CURRENCY (ZWL) FUEL INTO THE MARKET

The government intends to roll out a programme for the supply of local currency (ZWL) fuel into the market for the benefit of the following consumer categories: agriculture value chain, public transport, Government Ministries and agencies, Government projects, the motoring public and emergency services.

The rest of the fuel consumers will continue to be served by oil companies utilising their own resources/free funds and selling the same fuel in foreign currency.

The local currency fuel, which will be distributed through National Oil Infrastructure Company (NOIC), will be accessed by oil companies who meet the following conditions:

The operating conditions for the companies involved in the local currency fuel are the following:

Interested companies are requested to submit the list of sites to be designated for the local currency fuel programme to ZERA using the following email addresses — licensing@azera.co.zw by 1 pm on Monday, 1 November 2021.