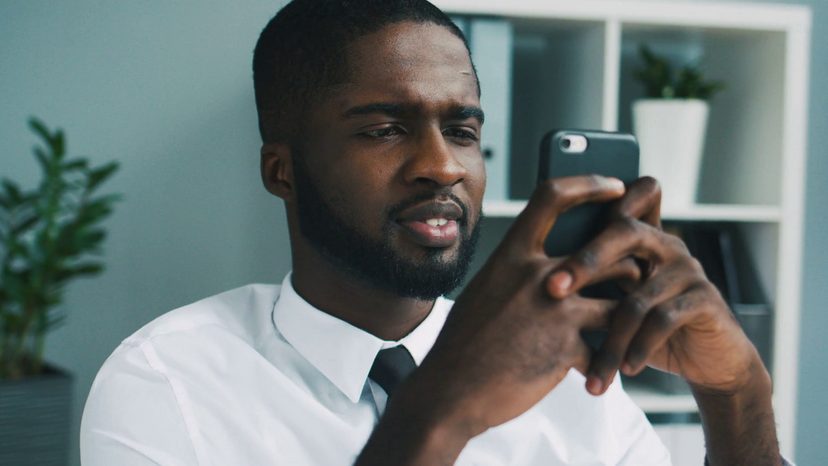 How To Freeze, Reverse A Transaction If You Send EcoCash To The Wrong Person

One of the most frustrating experiences for mobile money users is when you mistakenly send money to the wrong person on EcoCash. Granted, this is something that should be avoidable, but you will be surprised at the number of people who do this when they do a transaction while absent-minded.

Thankfully, EcoCash has introduced a new feature which allows users to reverse the transaction and freeze the money they would have sent to the wrong person in error. And even better, the feature does not require an internet connection as it can be done via USSD using any type of phone.

How To Reverse EcoCash Transactions, Retrieve Money Sent To the Wrong Person

Please note, the money will not be reversed until the other party authorises the reversal. This was done to prevent dishonest people from paying for goods or services and then surreptitiously taking back their money.

Getting money reversed after sending to the wrong person is usually a headache for the sender, as they often have to go to the Econet offices. This often means enduring standing in extremely long queues at Econet shops.

Although the mobile money company provides a toll-free customer support service and support via various social media platforms, these don’t seem to work as advertised as the customer service representatives seem vastly under-resourced and under massive pressure.

Where there is no dispute between the sender the receiver, where both parties are in agreement that the money was sent in error, then the transaction can be reversed with no hassles.

However, if the receiver is unwilling to approve the EcoCash reversal you will have to get support from EcoCash. The great thing is that the receiver will not be able to use the money because it will be frozen, provided you initiated the transaction reversal in a timely manner.

The post Here Is How To Freeze, Reverse A Transaction If You Send EcoCash To The Wrong Person appeared first on iHarare News.