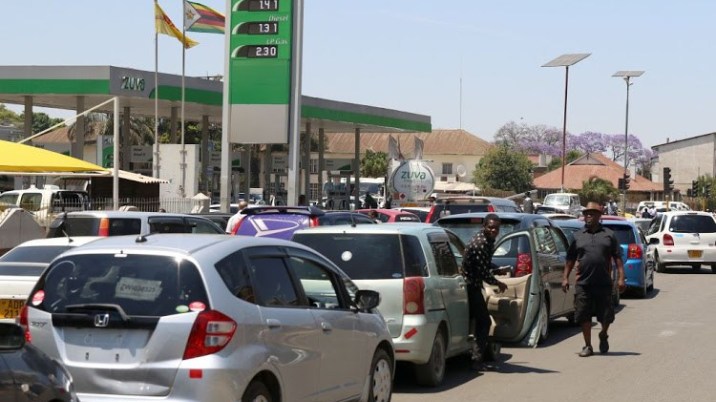 Fuel prices remain at ZWL$ 71.62 or USD1.28 per litre of blended petrol and ZLW62. 77 or USD1.09 per litre of diesel. This effectively means that while the USD denominated prices have not changed, the fuel prices which are denominated in local currency have gone down.

Last week there was great outrage on social media platforms when ZERA announced new fuel prices following the inaugural foreign currency exchange auction system. Most Zimbabweans were furious that ethanol was the most expensive component of blended petrol and called on the government to stop blending the petrol.

Most were also not happy that fuel prices which are denominated in United States Dollars had also gone up yet globally fuel prices have been relatively stable. In some cases, the prices have actually been going down. In response, the regulator released break downs to show how the cost of fuel is arrived at. However, the regulator failed to mention why the country is still blending petrol with ethanol, if ethanol is now the most expensive component.