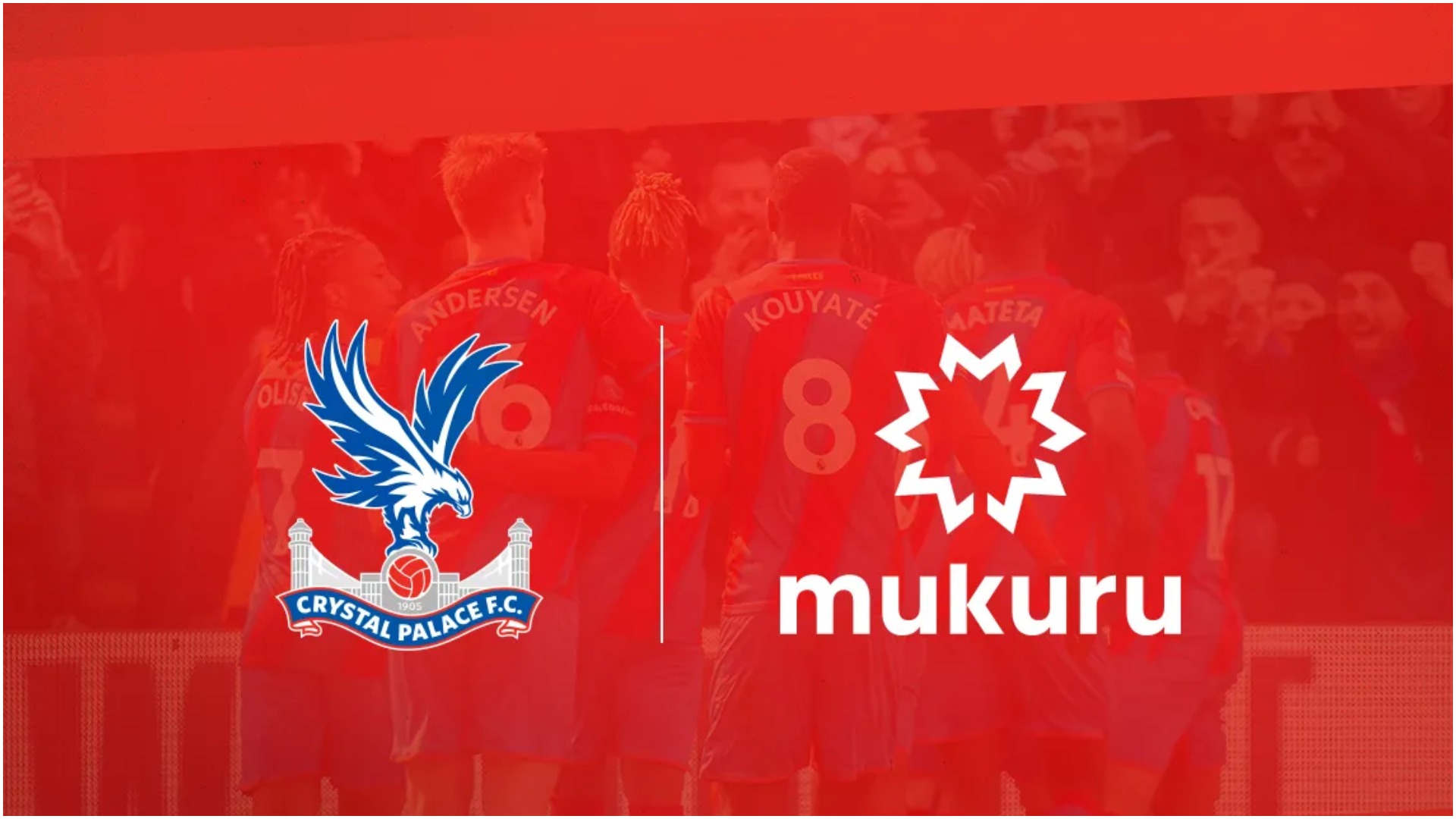 Zimbabwean financial services company Mukuru has made history after becoming a sponsor for the English Premier League club Crystal Palace. Mukuru will become a sleeve sponsor for the EPL side for the 2022/2023 season.

Announcing this major development,  Crystal Palace emphasized that the club has a huge contingent of African players.

“Mukuru, a next generation financial services platform and one of the largest money transfer providers in Africa, will become Crystal Palace’s official sleeve sponsor for the 2022/23 season.

“Mukuru has more than ten million customers, and has completed more than 100 million transactions since inception in 2004. In addition to offering International Money Transfers, Mukuru also helps its customers around the world to address their broader financial needs.

Barry Webber, Commercial Director of Crystal Palace, hailed this move as it will help the club in expanding its fanbase across Africa.

“This is a really exciting partnership for Crystal Palace, and we’re thrilled to welcome Mukuru on board.

“As a club, we are incredibly proud of our links with the African continent, which were encapsulated by midfielder Cheikhou Kouyate winning the African Cup of Nations earlier this year.

“This partnership will help us to continue to expand our international fanbase, and Mukuru join us at a fantastically exciting time for the club, both on the pitch and off of it.”

“Mukuru is a business that puts the customer at the centre of everything we do. Our essence and passion lie in helping to solve problems for Africa’s emerging consumers through financial inclusion and uniting people across the world. This passion drives the way we do business, the way we communicate with our customers and the way we choose partnerships.

“Soccer is the most supported sport on the African continent, uniting people globally, and our customers identified Crystal Palace as one of the teams they support.

“A team with several African players and an iconic coach with strong African heritage in Patrick Viera who our Mukuru customers look up to and resonate with. We are excited to be associated with Crystal Palace, a well-respected and prestigious Premier League team. The sponsorship places Mukuru on an international stage, further entrenching our global presence, operating in over 50 countries around the world.”