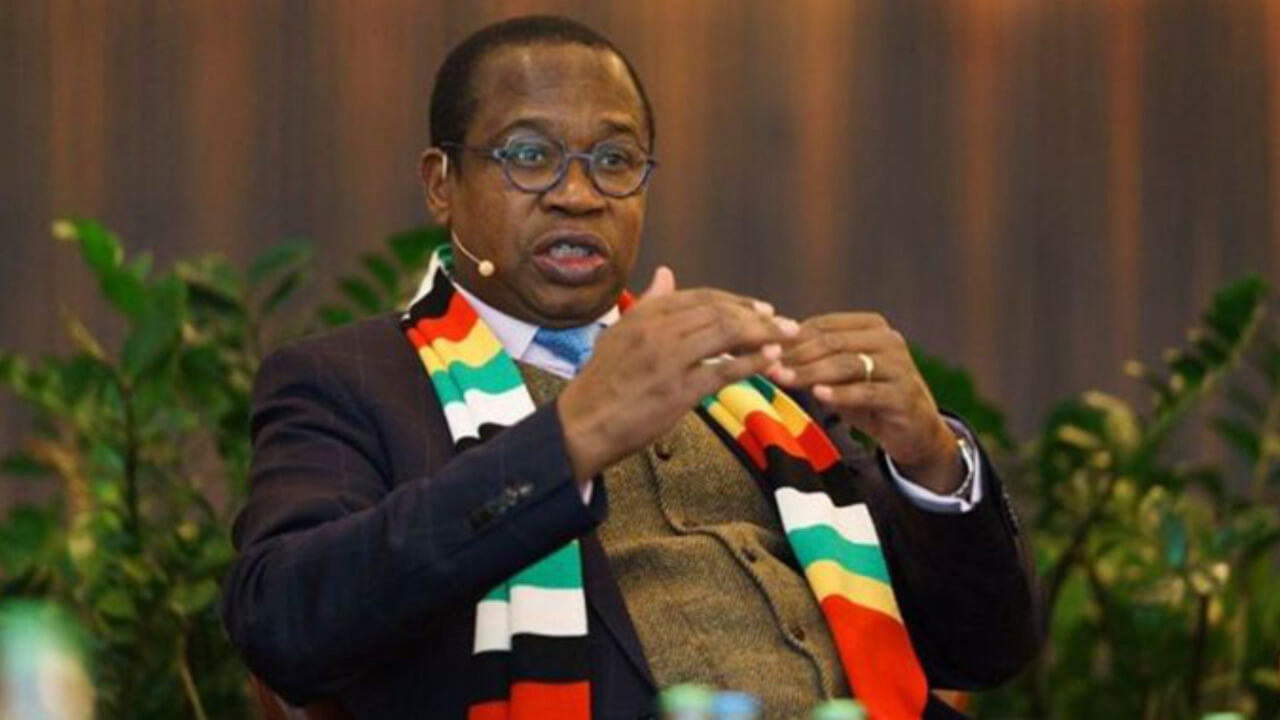 Finance Minister Mthuli Ncube has threatened to take stern measures against all companies contracted as government suppliers who are contributing to exchange rate and price instability.

According to the Finance Minister, the companies are contributing to this instability by diverting the funds they receive from the government to the illegal parallel market.

Some of the stern measures that the government will take include freezing bank accounts, blacklisting companies and directors, and seizing the funds of those convicted.

Below is the statement released by Finance Minister Mthuli Ncube on Monday night,

Government has noted with great concern that some suppliers who supply goods and services to government institutions are channeling the funds they receive to the illegal foreign exchange market, thereby contributing to exchange rate and price irmtability.

Government will, with immediate effect, implement the following measures to each this form of abuse of manipulating the exchange rate:

1. The Financial Intelligence Unit will follow up and scrutinise all payments made to government suppliers, to establish how the funds have been utilised.
2. Where it is determined that funds were channeled to the illegal foreign exchange market —

(a) the bank accounts involved will be frozen indefinitely pending criminal investigations and prosecution of the companies concerned and their directors and officers;
(b) proceeds from the illegal transactions will be forfeited to the State in terms of the Money Laundering and Proceeds of Crime Act (Chapter 914);

(c) the suppliers concerned, their directors and related companies will be blacklisted with the Procurement and Regulatory Authority of Zimbabwe and will be banned from participating in any government tenders.

3. In addition to the above measures, Government is setting up a process to scrutinise all awarded tenders to ensure that government is getting all and fair value.