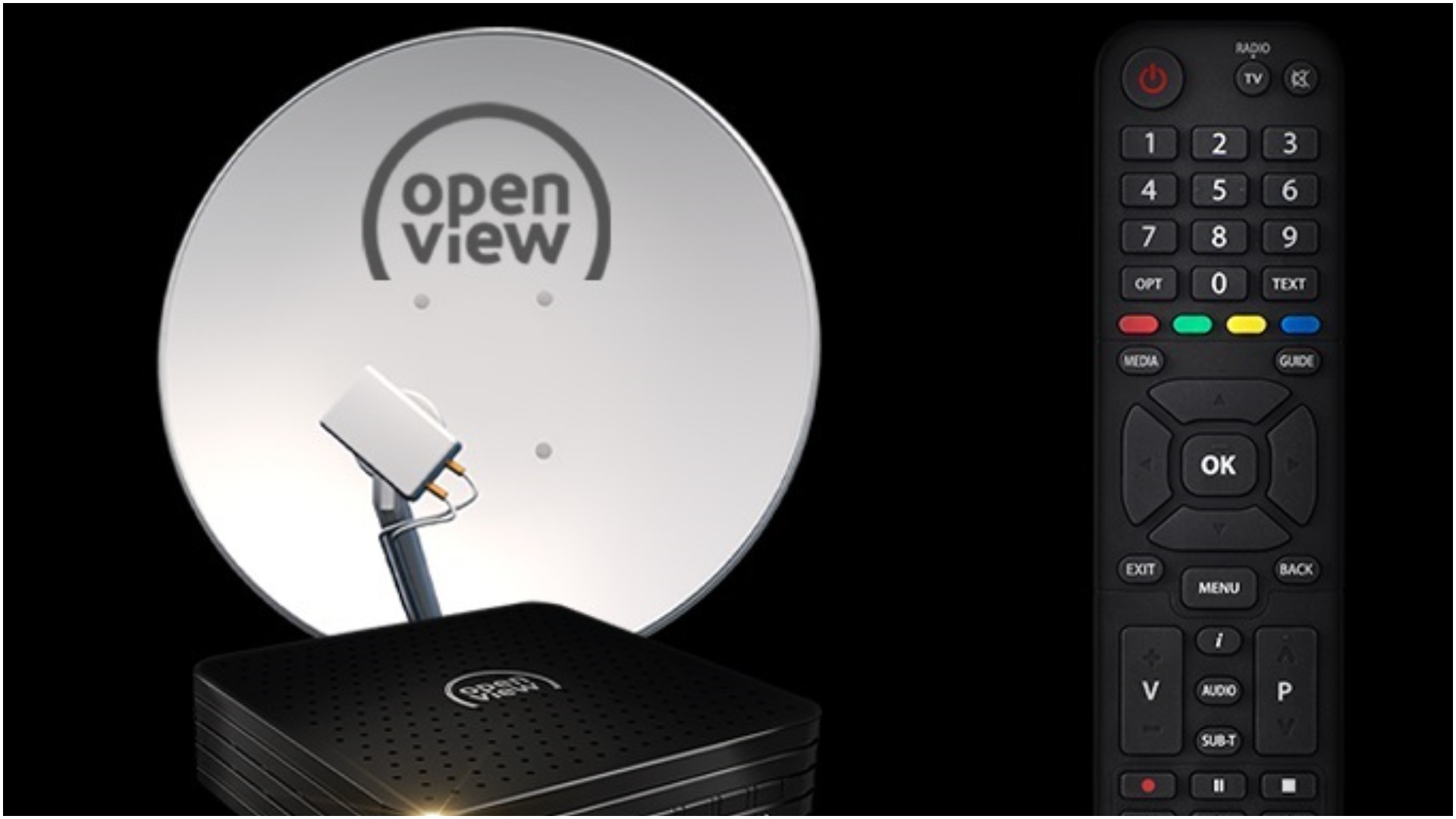 The raids are part of the police’s ongoing clampdown on content piracy operations.

OpenView is very popular among Zimbabweans as it offers a range of channels, including eTV and the SABC channels, without any subscription.

However, OpenView is only licenced to operate in South Africa. The free-to-air satellite provider has repeatedly threatened to block the decoders used outside the borders of South Africa but is yet to make good on the threats.

“Police are having success in breaking up decoder smuggling operations and arresting their local associates, who are bringing Openview OVHD decoders from South Africa into Zimbabwe in contravention of customs, trademark and copyright laws.

“Raids and seizures are happening across the SADC region as part of a broader piracy crackdown.

“Coming on the heels of the earlier busts, it shows that we are turning the tide on the illegal decoder trade and content theft. We are grateful to have the Zimbabwe Republic Police as our partners in this war on piracy.”

Lee added that his company supports the raids and called on Zimbabweans to support local content creators by not purchasing OpenView decoders.

“Anyone purchasing these products in Zimbabwe is robbing the country of customs duties, and Zimbabwe’s TV professionals suffer when viewers watch foreign content instead of home-made Zimbabwean shows.”