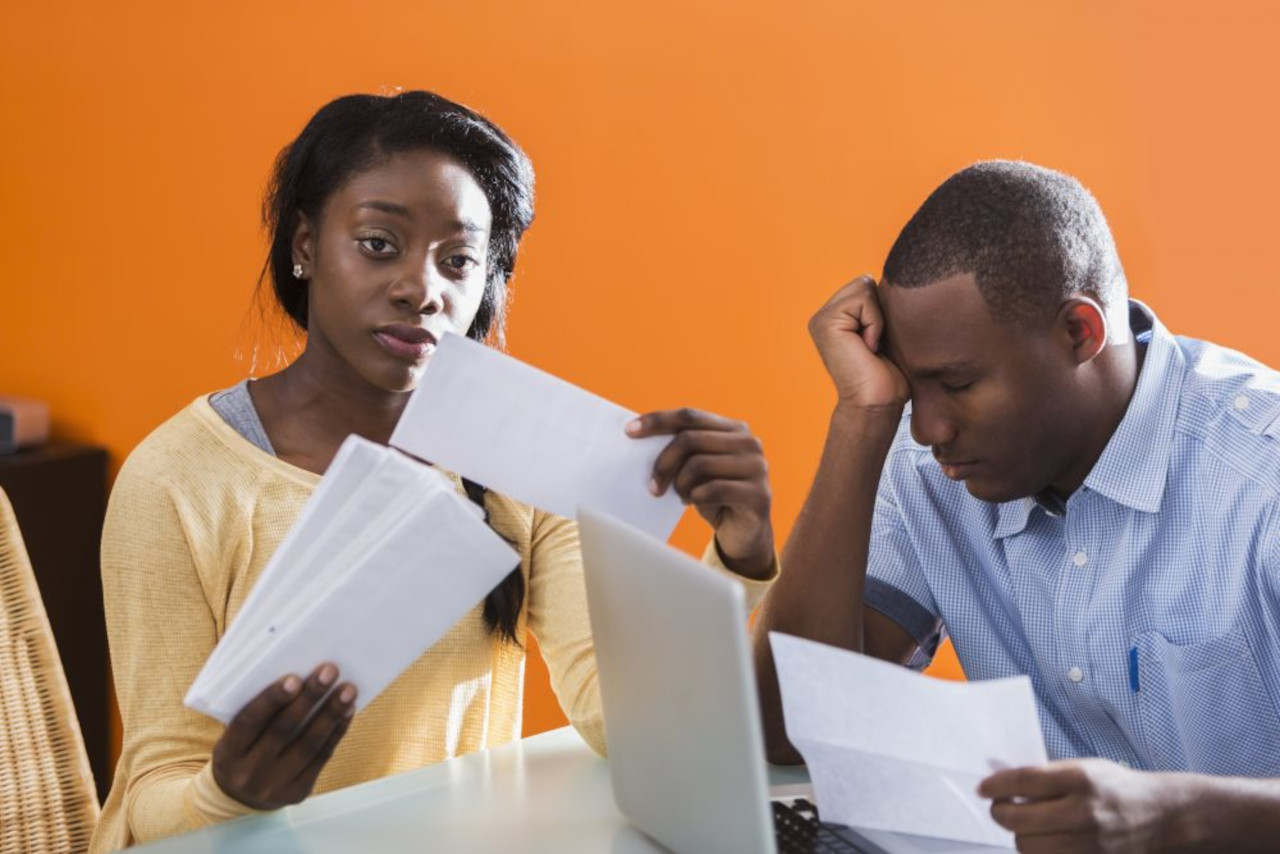 Outrage As City Of Harare Threatens To Convert Debts Into USD In 3 Months, Claims It Is Owed US$17 Billion

Zimbabweans have reacted with outrage after the City of Harare announced that it will be converting all debts into USD. The City Council also stunningly claimed that it is owed a massive US$17 Billion by defaulting residents and corporates.

The Council gave residents and corporates a three-month ultimatum to clear their debts or sign a payment plan. Failure to do so would result in the council converting all current debts into USD at the official interbank rate.

In a statement posted on social media platform Twitter, the City of Harare said,

“Residents who fail to retire their debts within three months of being invited to negotiate payment plans will have their outstanding debts converted to United States dollars at the interbank rate and pay the debts in US$.

“Council owed over $17 billion. Money owed to the council is losing value daily, and when it is finally paid, it will not meet its budgeted targets.

Money owed to council is losing value daily and when it is finally paid,it will not meet its budgeted targets. Hedging the debts against the United States dollar will help council maintain value when it’s finally paid.

The move to convert debts into USD was widely condemned by residents on social media who claimed that it is outrageous, illegal and unethical. Some even vowed to fight such a move at the courts.

Other residents also fumed at the council, accusing it of being greedy, yet it is failing at delivering essential services.  Below are some of the reactions from Zimbabweans on social media to the announcement by the City of Harare that it will convert all debts into USD.

Here is the thing that happened while you were visiting Mars: we went and invented something called “law”, you must try it. To understand it, just know this: law is never whatever you dream up, it is just what it is: law. And no, kuleli lizwe you can pay debts in ZWL$. Capice?

Our official Currency is the $ZW and conversion of debts to $US is daylight robbery to ratepayers.

Do you people actually think? Or it’s just vibes over there? Besides this being manifestly illegal, how does this make any sense? Also, what services are you really providing zvamungatoda kuganza nazvo? You know if you actually provided the services people would pay right?

Let’s ignore the legalities. How will you ensure that the same people who have ignored their RTGS bills and refused to negotiate to payment plans pay up in USD?

Someone “owes you” when you have provided a service. In my area we have had no water for close to 5 years now, no bins are ever collected and roads are potholed. So what services do we owe you for?

People don’t want to pay because service delivery is poor and it’s not because we haven’t been paying rates it’s because of mismanagement.

There is no law like that in Zimbabwe. Nyangwe munhu akapedza 30 years asina kuuya, anongochibhadhara be aratijiesi chikwereti ichocho. Zanu pf won’t even allow you to do that, everyone will claim dues from gvt in USD and it will never ever ever happen

The City of Harare should learn to listen to ratepayers and stop issuing useless threats against ratepayers. You have no functional billing system so until you have one, do not make threats

How can people pay bills if there is no service delivery nhai? Collect refuse frequently, provide residents with clean water always… Taneta nekunhuwirwa nemarabu..Your CCC leaders should take action now if you want residents to settle their debts…

If you have failed in discharging your obligations, please resign & allow for more able people to Manage current collections and mop up the debt. Resorting to currency arbitrage that borders on illegality does not bode well for the second largest revenue collector in Zimbabwe

Where do you stand on the issue?

The post Outrage As City Of Harare Threatens To Convert Debts Into USD In 3 Months, Claims It Is Owed US$17 Billion appeared first on iHarare News.