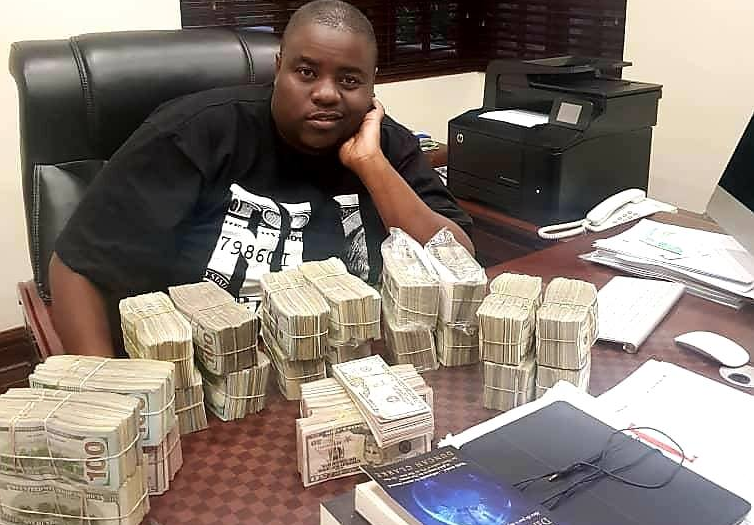 Under the revised implementation plan, Intratrek Zimbabwe pledges to deliver the first 10MW within six months.

The Gwanda solar project has been the subject of court battles after Intratrek Zimbabwe failed to deliver within agreed timelines. The contract was signed in 2015,

Energy and Power Development Minister Advocate Fortune Chasi confirmed to The Herald that Cabinet had approved the project to go ahead even though Zesa and Intratrek Zimbabwe are still negotiating to ensure compliance with an earlier High Court order.

The parties are currently talking; they are negotiating to ensure compliance with an earlier High Court order on a standing contractual dispute. But yes, Cabinet gave approval for the project to go ahead after consideration of the circumstances and facts on the ground.

Chasi also confirmed in an interview with The Herald that, Cabinet’s approval of the new implementation plan is tied to a new contract, the involvement of renowned power project experts, and a US$14 million loan funding commitment for delivery of the first 10MW under the new phased project plan.

There were reports that Wicknell Chivayo’s contract with the Zimbabwe Power Company (ZPC), to establish the US$200 million Gwanda Solar Power Plant, had elapsed.

The news that Chivayo was given a second chance by Government was met with outrage on Twitter. Below are some of the responses:

In progressive countries not run by Mashurugwi like ours, independent Power producers honour contracts not this promising nonsense as if Chivhayo is doing the country a favour!!! #ItsNotSanctions

All we will see in 6 months, is pictures of that fat parasite, Chivayo, on an emirates flight, with gold jewelry from Aurex in a case… Mbava

After failing last time then you believe him this time again? I thought once bitten twice shy. Seems you are birds of the same feathers.

Once again different views within Government – it’s a disgrace. One part says Chivhayo is conflicted whilst the other says proceed with intratek tender