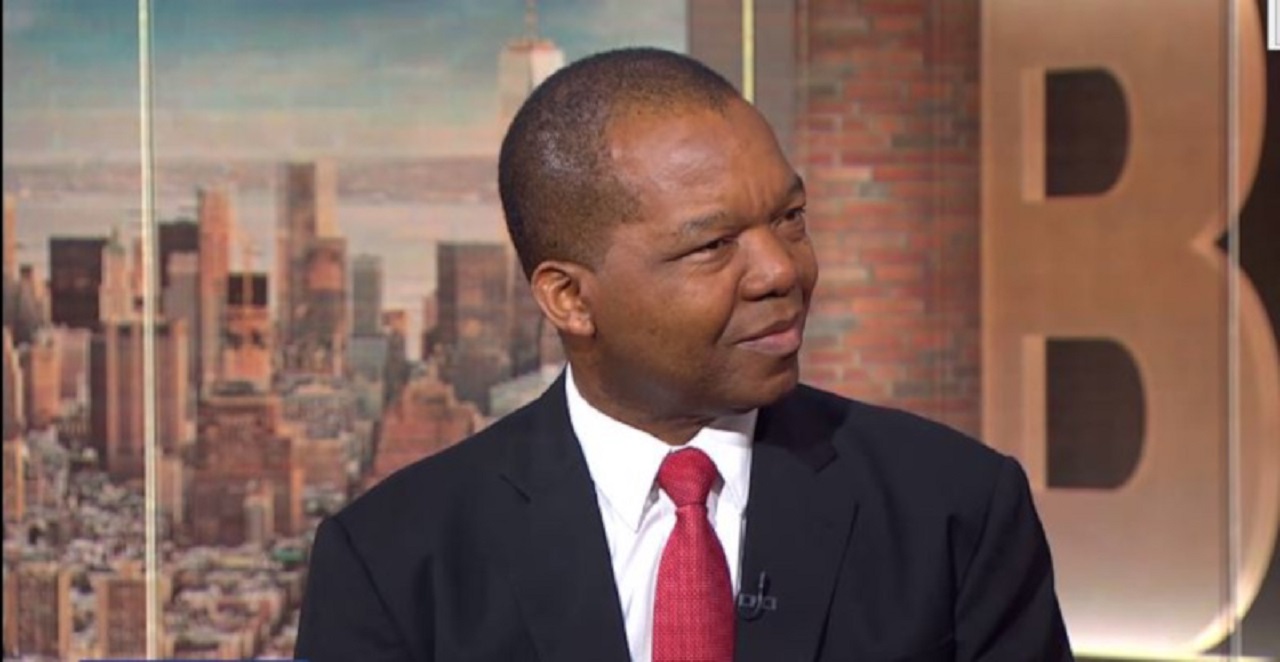 The Reserve Bank of Zimbabwe has dismissed allegations that it is raiding foreign currency accounts. The RBZ also insisted that it is committed to de-dollarising the economy and will not suspend the foreign exchange auction system as suggested.

The monetary authorities said this while responding to a paper issued by the Confederation of Zimbabwe Industries (CZI).

Below is the statement issued by RBZ governor John Mangudya dismissing allegations that the central bank is raiding foreign currency bank accounts.

On 22 April 2002, the Confederation of Zimbabwe Industries (CZI) issued a paper which it styled as an urgent engagement paper on the currency situation in the country.

In that paper, CZI called for, inter alia, the suspension of the foreign exchange auction system and alleged that a mono-currency system was in place and also made unfounded references to “raiding” of foreign currency accounts and a bank run.

The Reserve Bank of Zimbabwe (the bank) wishes to draw the public’s attention to the fact that the contents of the CZI paper are a response to rumours and not based on facts on the ground.

The contents of the said CZI paper and the impressions depicted therein are unfortunate and uncalled for as they have the potential of destabilising financial markets and economic stability of the country.

For clarity and avoidance of doubt, the bank advises the public that: –

The bank has also noted with serious concern that CZI has published the paper without engaging it to establish the veracity of the rumours that motivated the paper. Consequently, CZI has created a negative impression that has the effect of stocking market confusion and inflation.

The bank is always at the disposal of stakeholders, including CZI, for discussion and dialogue with a view to fostering interests of industry and the economy and avoid causing market instability.

The bank therefore advises that the contents of the CZI paper in question should be disregarded.