The Reserve Bank of Zimbabwe (RBZ) has released a statement about the legal money tenders in the country. This comes after numerous reports confirmed that some business entities and individuals are now rejecting all coins as well as the $2 banknote. In a few extreme cases, some are also rejecting the $5 banknote.  Most informal businesses no longer accept the smaller denomination coins which have largely fallen out of use.  The 25 cent, 50 cent and $1 dollar bond coins are only being accepted by big retail shops and government offices.

In a statement that was released on Friday afternoon, the monetary authorities insisted that all coins and notes issued by the RBZ are still legal tender and should be accepted as such. The central bank also called on individuals and businesses who may not be comfortable with the coins and the old notes to go and exchange them for the new notes at their respective banks. 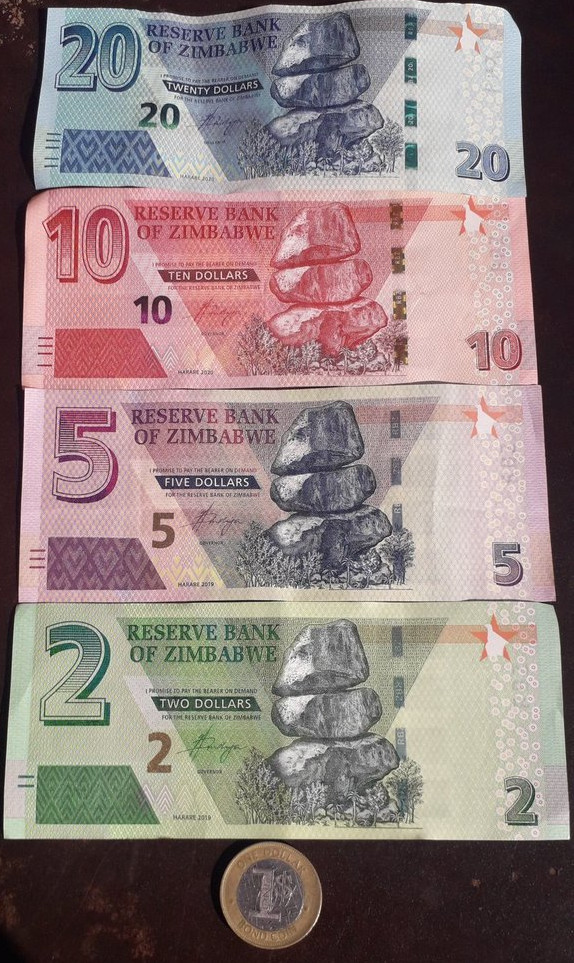 Below is the full statement from the RBZ which iHarare is publishing in its entirety.

PRESS STATEMENT ON THE USE OF BANK NOTES AND COINS

The Bank would like to advise the public that the notes and coins issued by the Bank and currently in circulation are still legal tender.