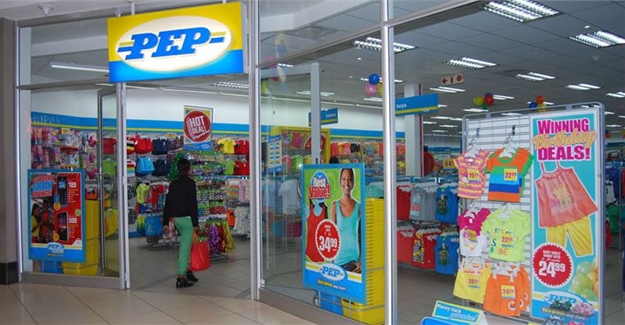 Reuters South African retailer Pepkor Holdings said on Monday it will exit Zimbabwe after an economic crisis in the country hurt its performance. Severe shortages of foreign currency, fuel and electricity have sent inflation soaring to its highest since 2008, and dashed hopes the economy might recover under President Emmerson Mnangagwa, who took over from […]