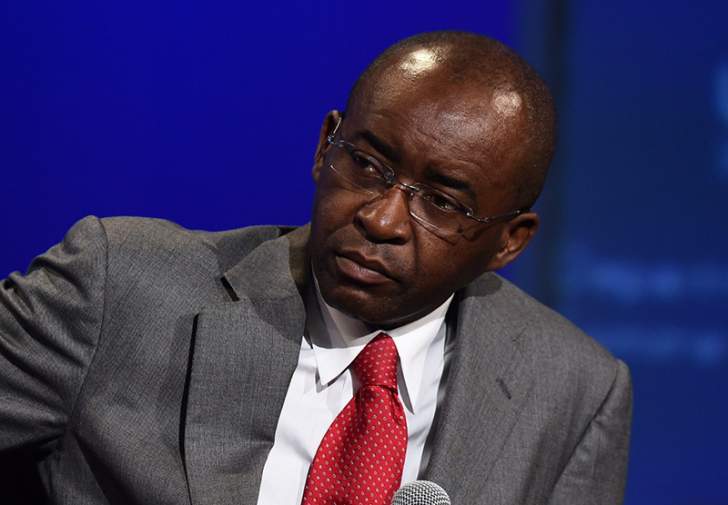 Philanthropist and Billionaire Strive Masiyiwa has been named as an honouree on the prestigious 2020 Bloomberg 50 most influential people in the world.

Strive Masiyiwa who is also the founder of tech giant Econet Wireless group was honoured for his exemplary efforts in Zimbabwe’s health sector where he offered to subsidise wages of nurses and doctors.

Bloomberg wrote on their website that Dr Strive Masiyiwa who helped to stop a vast collective job action in the health sector also offered to pay a daily allowance to those hospitalized with Covid-19.

Masiyiwa, a billionaire who’s originally from outside of Zimbabwe’s capital, Harare, paid monthly stipends from ZW$5,000 to ZW$10,000 ($62 to $124) to health-care workers to stay on the job. When Covid-19 hit, he offered an additional ZW$500 a day for anyone hospitalized by the virus and $ZW50,000 for permanent disability or death. His program ran through July, and since its expiration, some workers have gone back on strike, wrote Bloomberg.

Bloomberg said the people who feature on its list of 50 of the most influential people in the world were picked from those who changed the world in tangible ways.

The Bloomberg 50 takes a different approach, highlighting those who are changing the game in quantifiable ways – from finance to fashion, entertainment to manufacturing, biotech, philanthropy and almost everything in between.

According to Wikipedia Strive Masiyiwa was born on 29 January 1961 in Zimbabwe and is currently based in London. Apart from being the founder and chairman of Econet Global, Mr Masiyiwa also runs a number of charities across the world.

Since he began his philanthropist deeds 20 years ago Masiyiwa has given scholarships to over 250,000 African students, and he currently supports close to 40,000 orphans across the continent.

The post Strive Masiyiwa Named Among 50 Of The Worlds Most Influential People  appeared first on iHarare News.