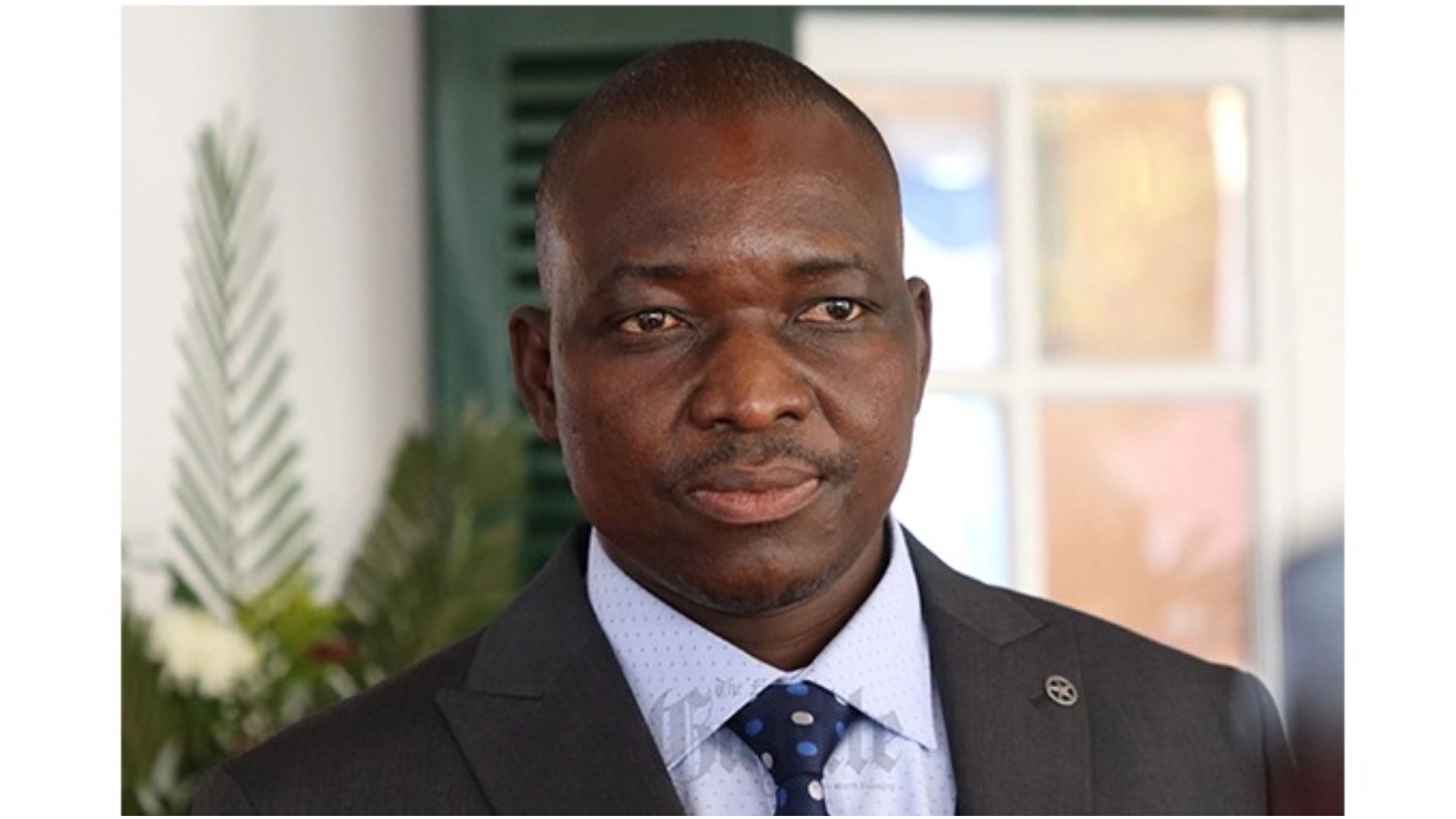 Zimbabwe’s Energy and Power Development Minister Zhemu Soda has told motorists to stop driving and to use the ZUPCO buses instead, following a hike in fuel prices.

The minister said this after the prices of fuel shot up on Wednesday. Just days after announcing the new energy prices for March, the Zimbabwe Energy Regulatory Authority (ZERA) announced a sharp increase in fuel and Liquified Petroleum Gas (LPG) prices.

Many people were not happy with the latest price increase, especially as it comes less than a week after another increase.

However, the government blamed the increase in fuel prices on the ongoing war between Russia and Ukraine, which has reportedly affected fuel supplies.

Commenting on the matter, the Energy Minister advised motorists to use the ZUPCO buses for transportation until the situation is resolved. The minister also said that the price of fuel will now be reviewed weekly.

Below is a video of Minister Zhemu Soda advising motorists to use ZUPCO buses.

Ironically, the Minister’s remarks to use ZUPCO buses come barely 24 hours after the public transport operator warned the public to expect transport challenges due to logistical difficulties in procuring fuel.

The Tuesday announcement did not go down well with many Zimbabweans, given that ZUPCO has a monopoly on public transport in urban areas.

Below is part of Tuesday’s statement from ZUPCO,

The Zimbabwe United Passenger Company (ZUPCO) wishes to advise the commuting public that there will be transport challenges this evening. This has resulted from delays in fuel deliveries at ZUPCO.

However, the commuting public should not panic as illustrious efforts (sic) are underway to ensure that the challenge is resolved.

We remain committed and will continue to serve the nation with safe, reliable and affordable travel.

We regret and apologize to all our valued customers for any inconvenience caused.

Your continued support is greatly appreciated.