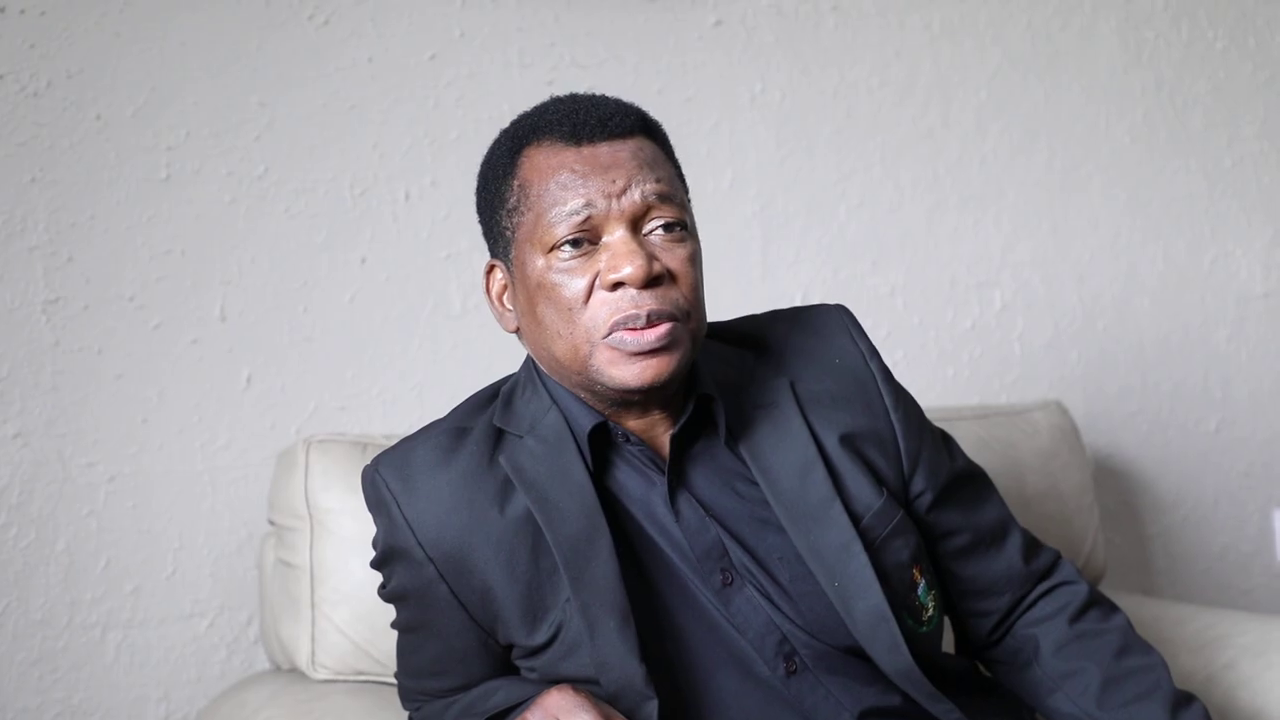 Prosecutor General Kumbirai Hodzi has made a shocking admission after claiming that cartels have captured most state institutions. Hodzi claimed that the unnamed cartels which are mainly responsible for causing the suffering of the citizens through high-level corruption have captured most state institutions including the media, the judiciary and even his own state prosecutors.

The startling revelations were made on the sidelines of a Political Actors Dialogue (Polad) anti-corruption capacitation workshop in Bulawayo yesterday. Hodzi said,

The cartels are responsible for most of the high-level incidences of corruption and the nature of the cartels cuts across all the institutions, the media, the legal profession, the judiciary, the NPA itself and all other institutions that are mandated to fight corruption. Members of the public and business people are also involved in those cartels.

Hodzi emphasized that the fight against the cartels needed to be smarter and more elaborate because the cartels had their tentacles everywhere.

We will need to approach our fight against corruption in a thoroughly scientific manner. We have been fighting corruption in a very blind manner hence the challenges we have been facing,” he said adding that he understood the frustration from the public as far as corruption matters are concerned.

They have got strategies and you need to have a holistic and integrated bi-scientific approach. You need to know exactly what you are doing at the end of the day. It’s like performing brain surgery, you might be emotional that somebody needs to be operated on. But if everyone gets into the operating room, they might end up causing more damage than intended.

You can watch the top prosecutor speaking below: