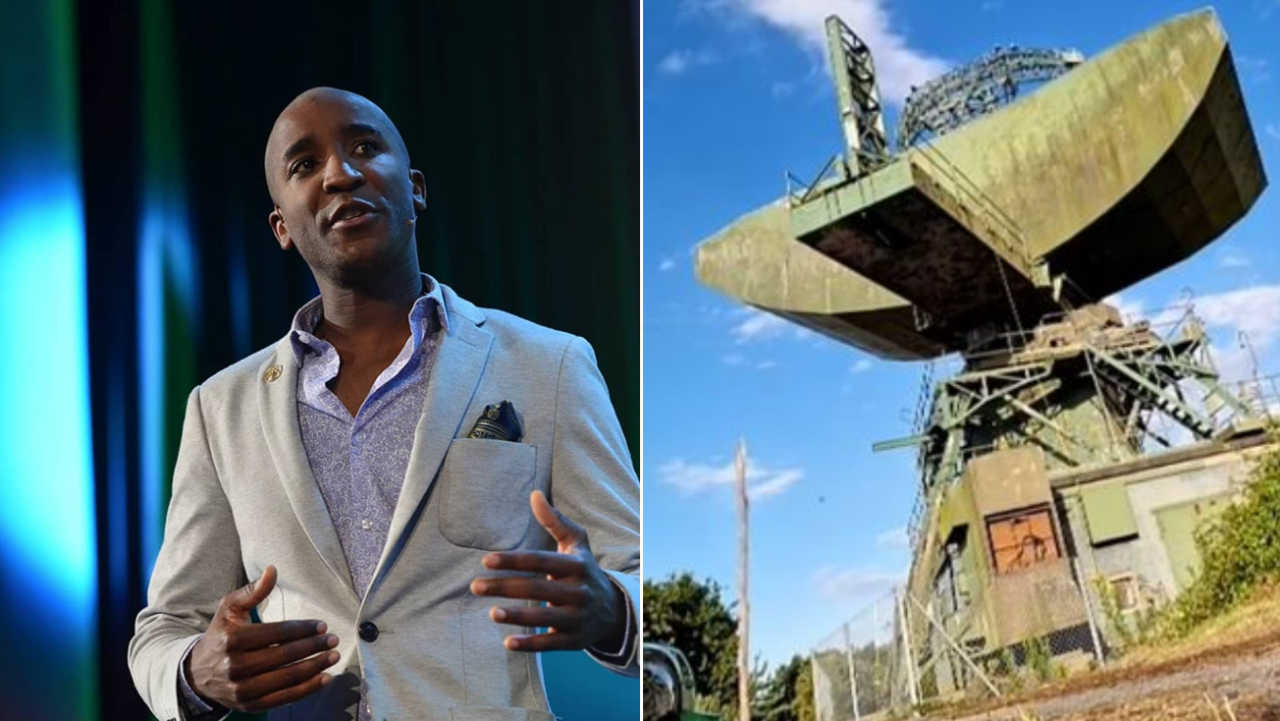 The Zimbabwean techpreneur, famous for his numerous inventions, bought the radar system from the Royal Air Force.
The abandoned radar station was advertised for sale in 2010 for US$4.7 million.

In an interview with Mail Online, Sachiti said after he brings the radar system back to working condition, there is no reason not to hunt aliens in space.

“I will find a way to bring this to life and let the people choose the best way to use it.

“If people want to hunt UFOs, I guess it is hunting UFOs.

“My expensive hobby will be finding UFOs. If that is what the world wants, who am I to judge.”

In another interview with VICE, the Zimbabwe millionaire reiterated that looking for aliens would be harmless fun.

“There’s obviously the UFO hunters,” he said. “It’s not for me to decide what the best use in the modern world is for it. So long as it doesn’t harm and it’s not intrusive… I’ve got the tech… let’s give it a life.”

Sachiti got the decommissioned AMES Type 84 radar unit along with the land from the abandoned Royal Air Force (RAF) radar station.

The Type 84 is on the National Heritage List for England and cannot be demolished due to its historical value.  The AMES Type 84 radar unit was operational from 1962 to 1994 and utilised microwave technology to detect nuclear bombs.

Sachiti declined to reveal how much he had actually paid for the site, which was previously listed for US$4.7 million.

Below is Sachiti’s interview with Fox News, in which he speaks about using his radar system to find aliens in space.

William Sachiti, a Zimbabwean-born techpreneur based in the UK, has bought a former Royal Air Force radar system in Norwich. The Cold War-era equipment was advertised in 2010 for US$4.7m. Sachiti says the radar may come in handy in the hunt for unidentified flying objects (UFOs). pic.twitter.com/7SI9oiagRG